NEW YORK, Sept 23, 2008 /PRNewswire via COMTEX/ — The 90-Minute Rock Doc Includes New Interviews With Original NWA Members – Ice Cube and DJ Yella
N.W.A’s Influence Explored on New Capitol/Priority Release, ‘N.W.A And Their Family Tree,’ to be Released September 30
The Year was 1988, the album was “Straight Outta Compton,” the group was NWA and the outcome was history making. VH1’s Emmy Award-winning franchise takes a look back at the album and the group that changed the face of hip hop 20 years after its release in the new VH1 Rock Doc, NWA: The World’s Most Dangerous Group.” The doc will premiere on VH1, October 3 at 11pm*.
When NWA released their “Straight Outta Compton” album in late 1988 it changed the face of hip hop forever by ushering in a new genre of music called “gangsta rap.” Television and radio were afraid to touch it because the lyrics were so perverse and forbidden, the politicians were quick to attack and condemn it and the FBI wanted it banned – it made history even before it became a multi-platinum selling album.
VH1’s Rock Doc “NWA: The World’s Most Dangerous Group” tells the story of a group of childhood friends from Compton who channeled the rage of the streets through the prism of rap music and pop culture. Eazy-E, Dr. Dre, Ice Cube, MC Ren and DJ Yella gave a powerful voice to the late-80’s Compton ghetto that was on the verge of exploding, and in the process scared much of White America. Often misunderstood, NWA’s raging raps about police violence, gang-land terror and drug-fueled shooting sprees gave the ultimate voice to the voiceless.
The doc features new interviews with Ice Cube, DJ Yella, Eazy-E’s widow Tomica Woods-Wright, former manager Jerry Heller, Ice-T, journalist Cheo Coker, and director John Singleton. Supplemented by rarely-seen footage and interviews from the group’s early days, photos, and music, the documentary will show how gangsta rap was born in late 80s Los Angeles, a city torn by drugs and violence…and how a nation grew to fear the music that emerged.
“NWA: The World’s Most Dangerous Group” was written and directed by Mark Ford. Executive produced by Mark Ford and Kevin Lopez and produced by Wesley Jones for Creature Films. Brad Abramson, Shelly Tatro and Jeff Olde are executive producers for VH1. Mark Anstendig is supervising producer for VH1.
To commemorate the historic and ongoing musical and cultural influence of N.W.A, Capitol/Priority will release N.W.A And Their Family Tree on September 30. The new CD and digital collection features a cross-section of 18 genre-defining tracks by the pioneering gangsta rap group and its founders, plus Mack 10, Westside Connection, Snoop Dogg, and other N.W.A-inspired artists.
“NWA: The World’s Most Dangerous Group” is the newest film in the Emmy Award winning VH1 Rock Doc franchise. VH1 Rock Docs are television’s premier collection of music documentaries. Each high-end feature-length documentary reveals an untold story in the history of rock and hip-hop music, combining never-before-seen footage with a unique and unconventional narrative approach. The documentaries tell some of the most unique stories of artists and music from a wide range of genres, styles, and musical perspectives.
VH1 connects viewers to the music, artists and pop culture that matter to them most with TV series, specials, live events, exclusive online content and public affairs initiatives. VH1 is available in 95 million households in the U.S. VH1 also has an array of digital channels and services including VH1Classic, VH1 Soul, VH1 Mobile, VH1Games and extensive broadband video on VH1.com. Connect with VH1 at VH1.com.
*All Times ET/PT 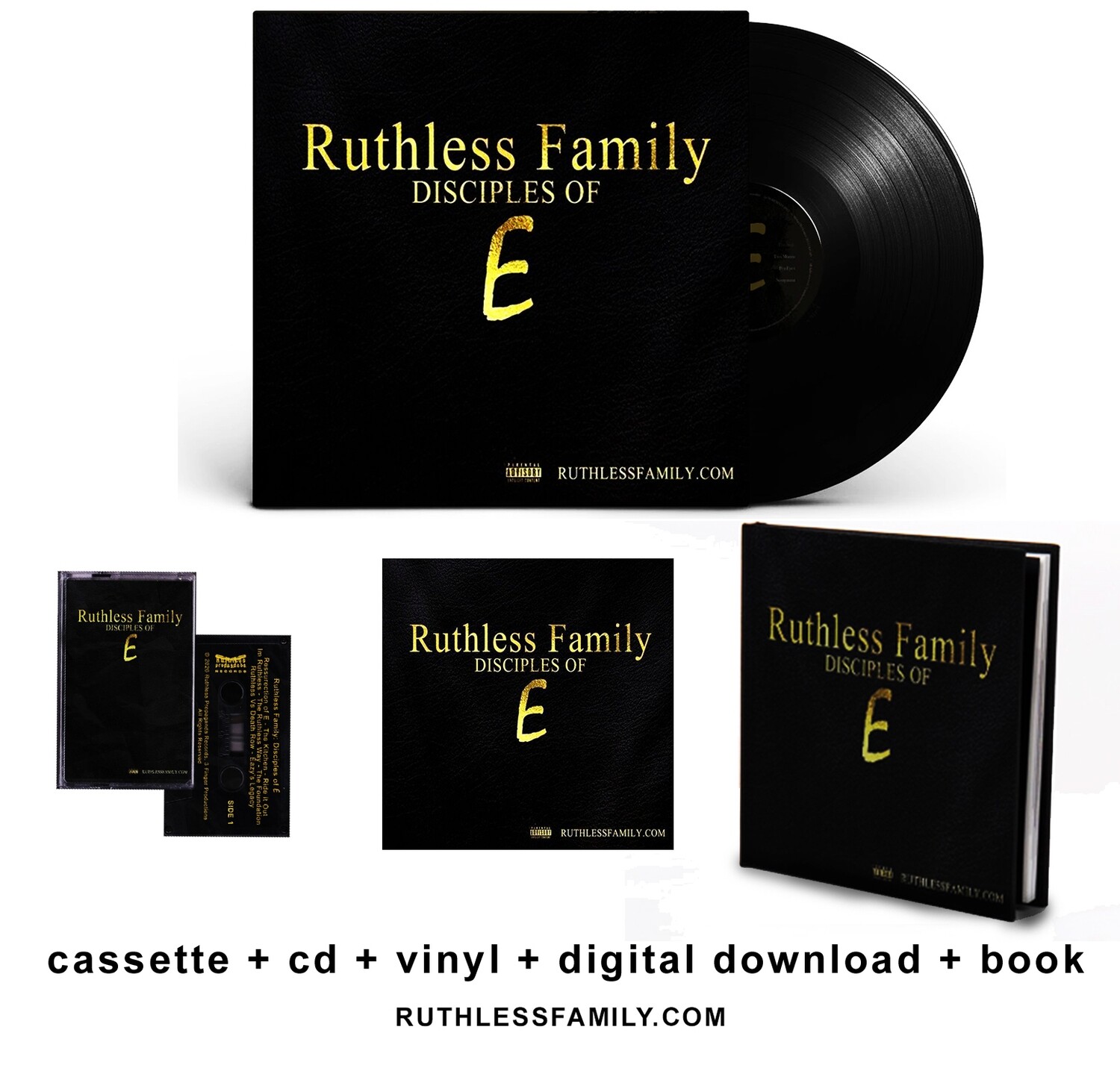