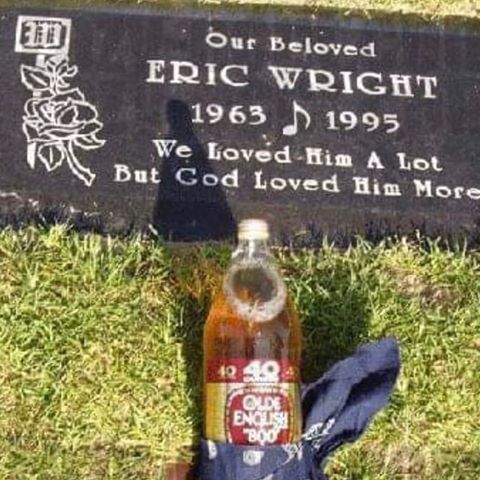 Special props to Cemetery TIM and Erica Wright for making this happen. Finally, Eazy-E will have the correct Birth Year on his headstone.     Eazy-E aka Eric Wright was born in 1964, not 1963 like his current head stone reads.  Its very tragic and disturbing to us fans and we cant imagine how the family must feel knowing that his final resting place has a headstone with the wrong year.      Anyways, we are very excited for the unveiling of the new headstone at rosehills in September 7th, 2019.  We will be there documenting the vent and will bring you the news directly to this site.

Enjoy this mix in dedication to E

Marty Thomas passed away peacefully in his sleep on January 30. It is incongruous a person so full of life should have left us so quietly. Those who knew Marty and those lucky enough to have had the pleasure and honor to work with him might have predicted a much more grand, theatrical end ​— ​and loud ​— ​and funny somehow…..  Read full article by – Independent.com

It is very sad to hear of the passing of Marty Thomas, best know by Ruthless and Eazy-E fans as the Ruthless Director.  He directed Eazy’s classic “Real Muthaphukkin G’s” and a few other videos for Ruthless Records.    I was fortunate enough to have met with Marty and actually collaborate with him on a documentary about Eazy-E titled “Ruthless Memories”    He was a very funny and energetic man, full of life and very creative.  RIP Marty. 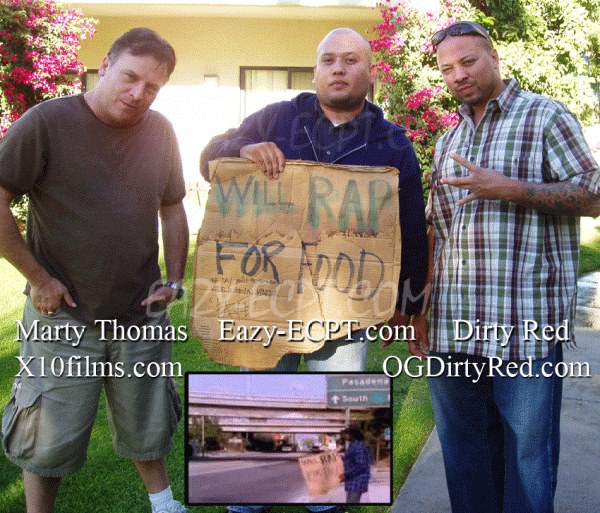 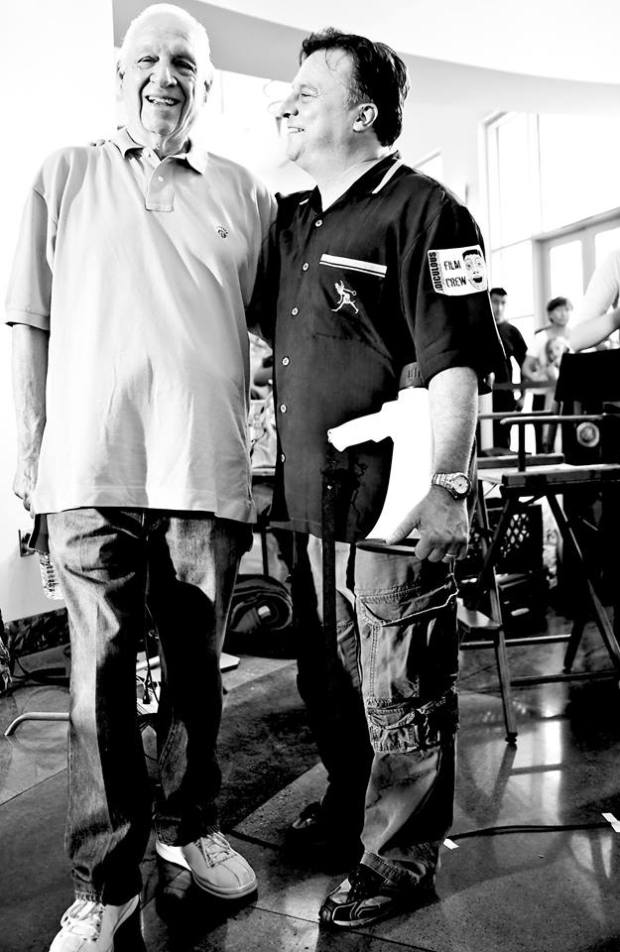 Toker — whose real name was Gilbert Izquierdo — died suddenly on Wednesday (October 10) in Rosarito, Mexico.  It’s very sad news that the homie Toker has passed away.   I had the honor to speak with him a few times over the phone.  He was a very cool person and was very supportive of what i was doing keeping Eazy’s memory going with for new and old fans.  Also He was excited to be part of the Ruthless Family album that i am currently finishing up.   I only wish i could have hanged out with him in person.  Rest In Peace homie, Your memory and Legacy will live Eternally. 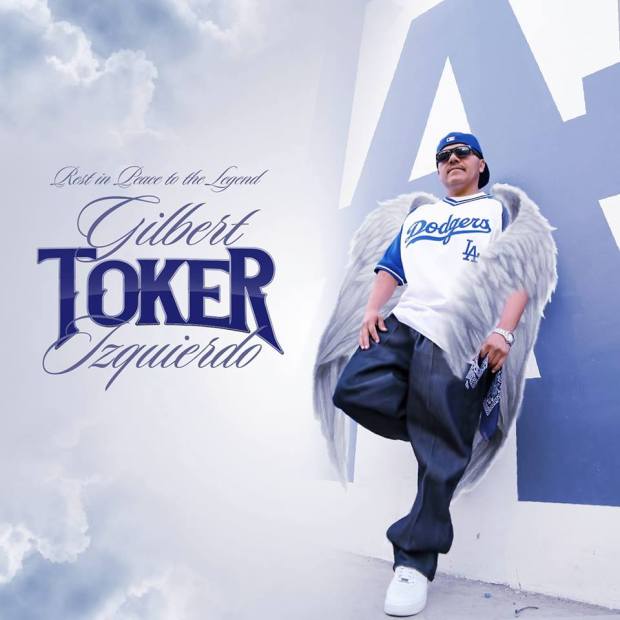 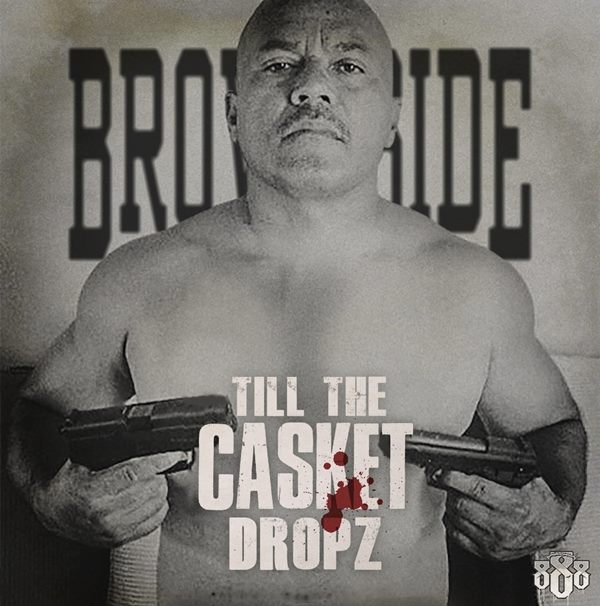 Lil Danger of the group 13 Boy’z has just released his music video to the song “I Remember”.  13 Boy’z is a group put out by Eazy-E’s chicano protege, Toker from the Brownside.

Ruthless Propaganda Records is proud to announce a joint venture with Deon Records in the release of the EP by rapper Deon titled “One Man Gang” set for release Fall 2017.

Deon is born and raised in Augusta Georgia, and first got a taste for rhymes and performing during the third grade.    His early influences during the 80’s were Run DMC, LL Cool J,and Rakim.  As music shifted in the late eighties to a more hardcore rap, Deon became influenced by N.W.A. and Ice Cube.

Deon has been featured in various projects including Ruthless Propaganda Records mix tape release “Ruthless Memories”.  Deon released his debut album “Premeditated” in 2006 and a mixtape titled “The Introduction” in 2010.  To purchase some of DEON’s past releases click HERE.

Look out for the new single “Loco” By Deon, released by Deon Records / Ruthless Propaganda Records.  Available July 1st, 2017 on Itunes, Amazon, Spotify and all other digital outlets. 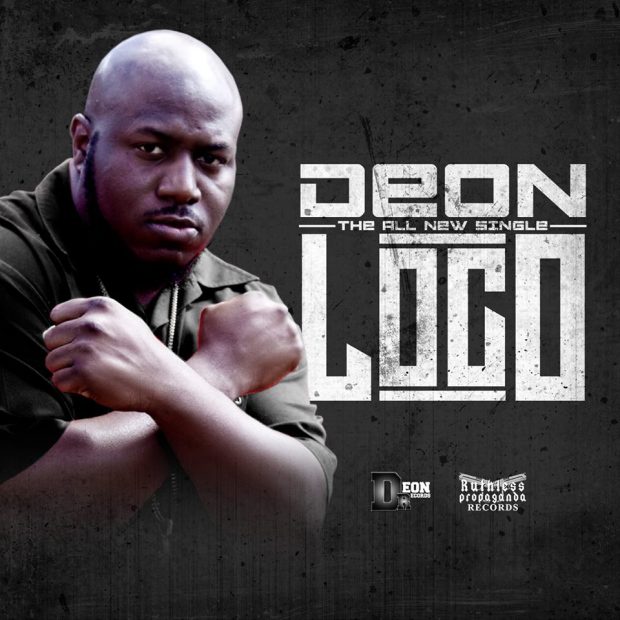 KOKANE has been involved in the Westcoast Rap scene since the dawn of “Gansta Rap”. Expanding nearly 3 decades in the music game. First signing to Ruthless Records in late 89′, followed behind his cousin Cold 187’s group “Above The Law”. KOKANE has definitely made his mark in hip hop,  considered to be the most featured artist in recording history & one of the elite hook singers of our generation. From guest appearances with NWA, ATL, BOOTSY COLLINS, SNOOP DOGG, DR DRE, CYPRESS HILL, GEORGE CLINTON, & countless artist worldwide, KOKANE’s eccentric pfunk / gfunk melodic style, put him in a class of his own. Pure funk and hip hop = KOKANE. 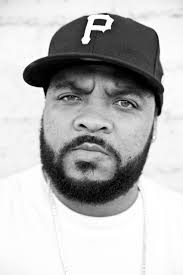 Well KOKANE is back, with a new album:

“Its Kokane Not Lemonhead”, featuring “NO FEATURES”; just production from the likes of  BATTLE CAT, COLD 187, THA CHILL & MORE…

More VIDEOES and SINGLES to come, from the new KOKANE album. Stay Tuned!

Toker from The Brownside will be releasing the debut album “Last of A Dying Breed” by his proteges the 13 BOY’Z, on East Town Records.  Make sure you support that Real music and spread the word.  Official Music Video “Last of a Dying Breed” will be up in a couple hours .  Check back!

13BOY’Z album “LAST OF A DYING BREED” hitting the streets worldwide MAY 19th. PRE-ORDER your hard copy NOW at –> https://goo.gl/OSCnp1#SHARE 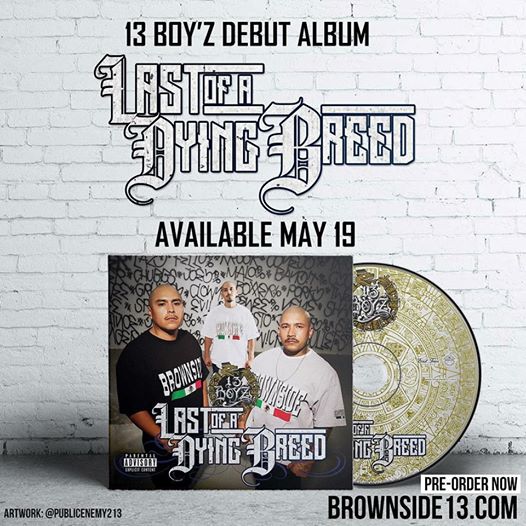 One of the best and realest films about Eazy-E . 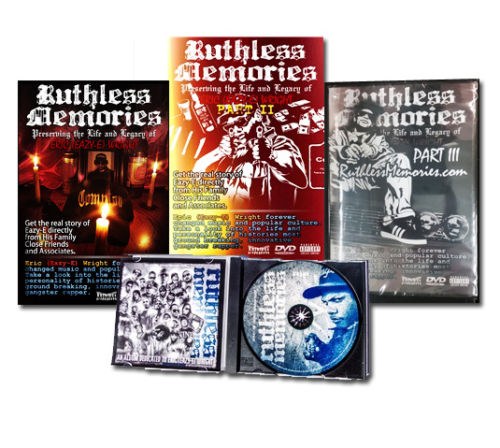 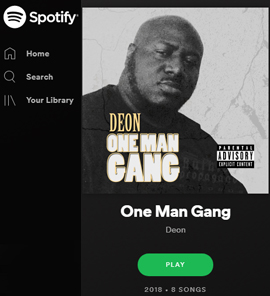 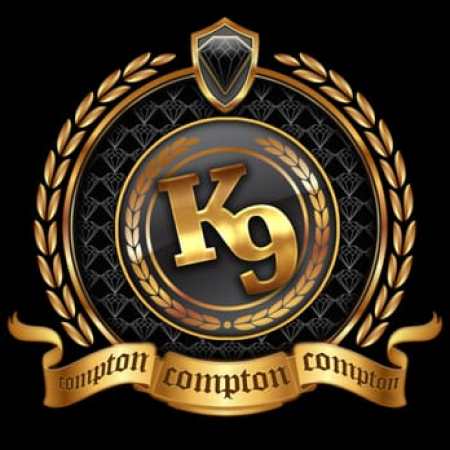 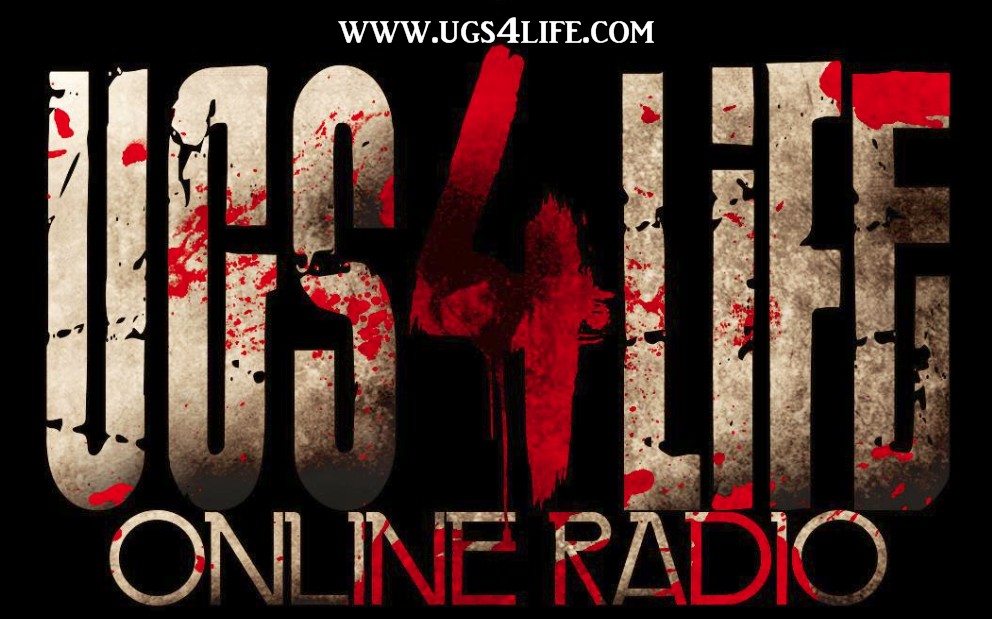